Ferrari: Leclerc is better than Vettel 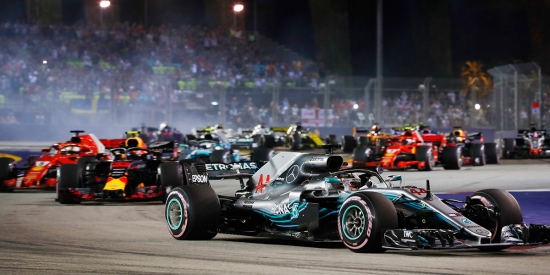 When it seems that everything is under their control, suddenly something happens that turns the situation upside down. It was this element that once again made them unable to fight either Lewis Hamilton or Mercedes. At the beginning of the season, it was considered that the team leader should be a four-time world champion - Sebastian Vettel. However, it soon became clear that the youngest newcomer to the team since Ricardo Rodriguez in 1962, Charles Leclerc, is more effective on the track.

So they decided to bet on him, which led to unrest from Vettel and an increasingly tense situation in the team. Added to this were strategic mistakes, pit stop errors, or mistakes by the drivers themselves during qualifying (for example, Leclerc in Baku when he crashed the car), or racing (for example, Vettel in Canada when he made a mistake by missing the lead). There were too many of these mistakes, bad decisions and mistakes during the season. As long as Ferrari doesn't stick to the strategy, they don't have a chance to compete with Mercedes. 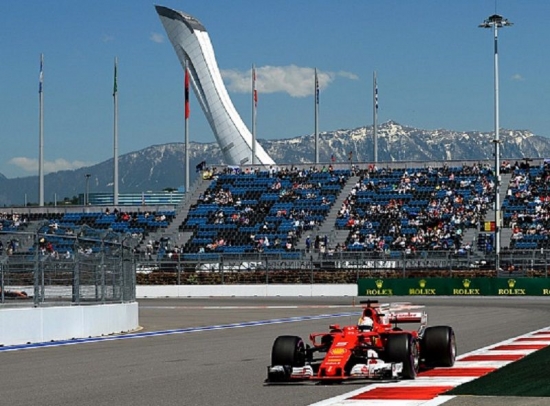 It is worth noting that all teams are well prepared for testing and drivers go almost without a break. In the morning session, Hamilton drove as many as 107 laps, and if it wasn't for a small problem with Valtteri Bottas ' car in the afternoon, Mercedes would have done 200 laps a day.http://fiatforum.lv/http://fiatforum.lv/

Popular articles
Suspended all F1 events due to coronavirus
There was a serious engine failure in the Mercedes car
Raikkonen: We must stay focused on the latest tests
Sensational news: Lewis Hamilton in Ferrari
George Russell jokes about the Williams car. "It's definitely faster than last year."
Giovinazzi: the car still needs some changes
Mercedes: Ferrari can hide its potential
F1 legend: what Hamilton needs to catch up with Schumacher for titles