Raikkonen: We must stay focused on the latest tests 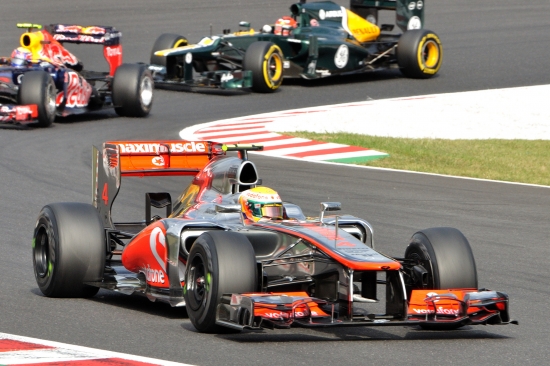 The Alfa Romeo driver also admitted that he does not envy the Mercedes das system at all. Kimi Raikkonen admitted that Alfa Romeo should remain focused on the last test session, still not having full knowledge of the C39.

The Hinwil concern during the first round of the winter preparations in Barcelona has set the third highest mileage. As Raikkonen admitted, despite the high reliability of this year's Alfa model, it has not yet been possible to find out its maximum characteristics and the team's place in the bid for the 2020 season.

"I only have one option for solving problems, so we are still at the very beginning," Kimi Raikkonen said. We have half of the tests, and the car was reliable, we will try to draw the right conclusions from this. Also, I don't think the rest are already getting maximum performance from cars. We will start counting down to the first race soon, but we still need to focus on doing a good job during testing to determine where our place is. 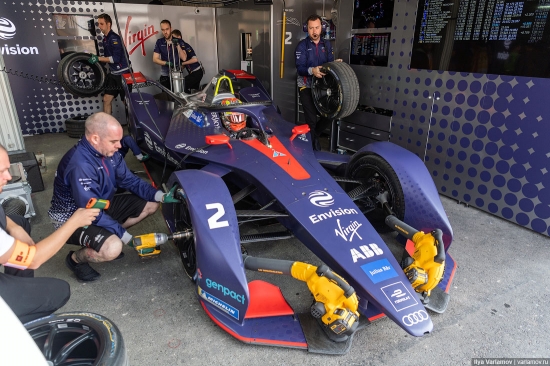 Popular articles
Hamilton is in no hurry to start negotiations with Mercedes
Mercedes has prepared a secret weapon for the new F1 season
Mercedes: Ferrari can hide its potential
Gazprom may become a title sponsor of Williams
Williams showed their tests and compromised themselves.
Suspended all F1 events due to coronavirus
F1. The Chinese Grand Prix was postponed because of the epidemic of the coronavirus
George Russell jokes about the Williams car. "It's definitely faster than last year."