Mercedes: Ferrari can hide its potential 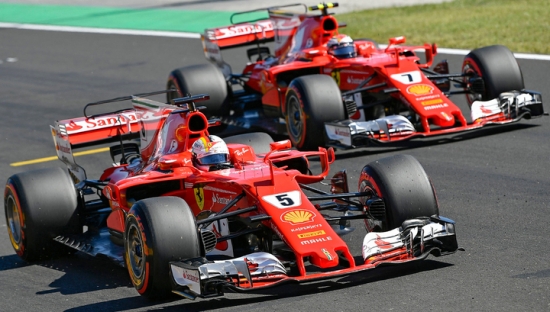 Vettel confirmed that Scuderia does not currently plan to use full engine power. Mercedes suggests that Ferrari may have deliberately masked its full potential during the first part of the Formula 1 winter trials.

In the final Bulletin, the first round of the winter tests in Barcelona, which ended on Friday, Mercedes hid the indicators after the media and fans assigned it the title of favorite of the championship titles.

No one wants to show that they are faster than the other team, because you don't know what your opponent is hiding or what will happen soon. For example, will Red Bull release a significant patch package for the second test track? Why did Ferrari spend the first three days of training using a powertrain that was constantly running at a lower level than that of the partner teams?. 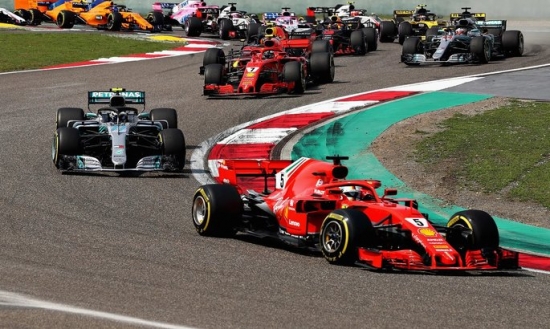 Vettel explained that Ferrari does not want to use the full power of its engine, and noted that it does not need to do this at all during winter testing.

Popular articles
F1. The Chinese Grand Prix was postponed because of the epidemic of the coronavirus
Gazprom may become a title sponsor of Williams
Mercedes has prepared a secret weapon for the new F1 season
Hamilton is in no hurry to start negotiations with Mercedes
Ferrari: Leclerc is better than Vettel
F1 legend: what Hamilton needs to catch up with Schumacher for titles
Giovinazzi: the car still needs some changes
There was a serious engine failure in the Mercedes car