Mercedes has prepared a secret weapon for the new F1 season 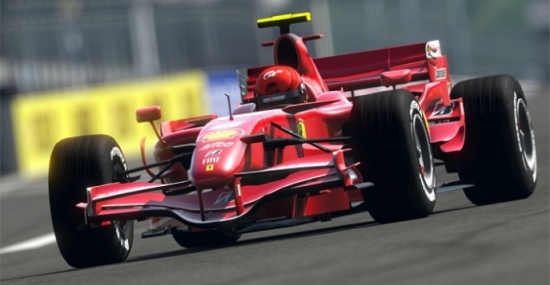 The theme of the F1 number one test in Barcelona was the Mercedes steering wheel. One of the onboard camera images showed Lewis Hamilton pulling and pushing the steering wheel away from him, like a steering wheel in an airplane.

A short snapshot from the morning session caused a sensation. On the starting straight, Lewis Hamilton pulls the steering wheel, and the front axle wheels at this point reduce the distance.

It is not surprising that the queue of people who want to hold a conference scheduled for Thursday with Hamilton and Mercedes technical Director James Ellison broke all records. The latecomers had no way to get into the conference room. Everyone was waiting for an answer regarding the unusual news. "I probably won't tell you more than you've seen on TV, but Yes, it's true, we have a new system. We even have a name for it, it's DAS if you're interested. It introduces a new dimension for the driver and for the car. This may prove useful during the season, but when and how we will use it, we will leave it to ourselves. I'm glad we have it in the car, that it works and seems useful, " Allison explained calmly. 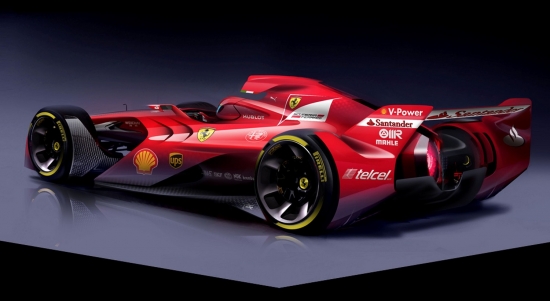 DAS is a two-axis system that is designed to help Mercedes in two ways. On straight wheels, on axes of symmetry relative to the car, which leads to less resistance of the car and, consequently, to the expansion of a greater speed. But in turns, when the wheels change the angle, move more outward, the car becomes more stable. Whether the team is afraid of objections from the FIA. Absolutely, Allison replieshttp://fiatforum.lv/http://fiatforum.lv/

Popular articles
F1 legend: what Hamilton needs to catch up with Schumacher for titles
Giovinazzi: the car still needs some changes
There was a serious engine failure in the Mercedes car
Raikkonen: We must stay focused on the latest tests
Ferrari: Leclerc is better than Vettel
Suspended all F1 events due to coronavirus
Hamilton is in no hurry to start negotiations with Mercedes
Gazprom may become a title sponsor of Williams