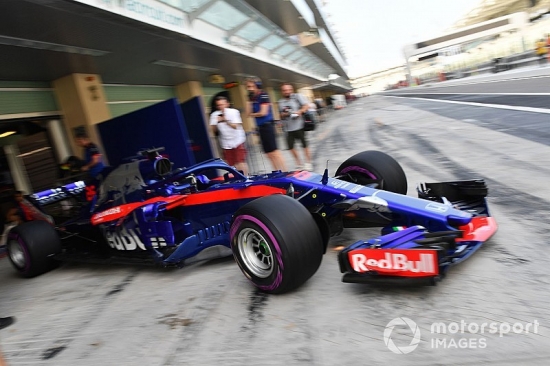 The Williams team has announced that Roy Nissani will be its test driver for the 2020 season, guaranteeing him participation in three Friday training sessions. This is the same driver who was 9.5 seconds behind during the post-season testing in Abu Dhabi.

The Israeli started working with the Grove company in late 2019, driving the FW42 model during a session dedicated to Pirelli. Then he lost as much as 9.5 seconds to the fastest Valtteri Bottas. As it was confirmed, in the upcoming races, Nissan will act as an official test fighter. His duties will include working on the simulator, participating in tests, and three Friday training sessions.

Williams in an official statement did not say which tracks we will see the 25-year-old driver on, but all indications are that it will be the weekend. Nissan, after a year-long break caused by injury, intends to return to the fight in the official F1 lobby in the 2020 season. 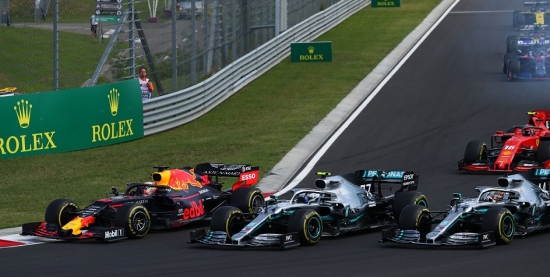 "This is a breakthrough for Motorsport in Israel," Roy said. - When I tested with the team in December in Abu Dhabi, I immediately felt comfortable in the car and in the team. The experience gained this year with Williams will prove invaluable, and I look forward to working together, both on and off the track, he added.http://fiatforum.lv/http://fiatforum.lv/

Popular articles
Hamilton is in no hurry to start negotiations with Mercedes
F1 legend: what Hamilton needs to catch up with Schumacher for titles
Williams showed their tests and compromised themselves.
Raikkonen: We must stay focused on the latest tests
Ferrari: Leclerc is better than Vettel
Mercedes: Ferrari can hide its potential
Williams surprise again
There was a serious engine failure in the Mercedes car