There was a serious engine failure in the Mercedes car 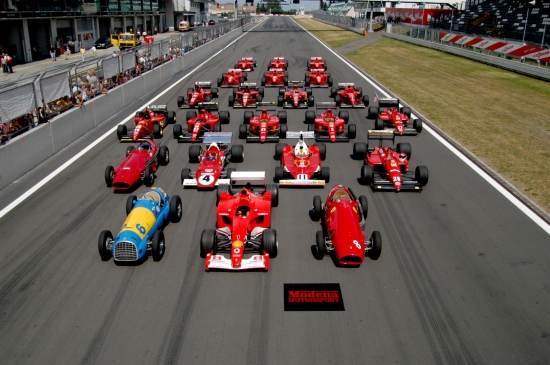 Mercedes has an extremely successful opening of preparation for the upcoming season. Lewis Hamilton and Valtteri Bottas confirmed that the W11 car is a reliable and competitive design that can compete for top awards.

An electrical fault that forced a stop on the Valtteri Bottas track on the second day of testing was more serious than initially thought. This led to damage to the power unit, and the car needed to replace the engine.

The head of the Mercedes division, Andy Cowell, admitted that the winter in Brixworth was not without drama. There is a lot going on at our factory. We have a lot of fixes regarding the powertrain. We are talking about improvements in the field of ERS or internal combustion engine. As usual, we encounter small problems that need to be fixed. On Friday, Nicholas Latifi of Williams lost time on the track. In FW43 it was also necessary to replace the power unit.

Problems also did not escape Honda. On the second day, an anomaly in the power unit was detected on THE rb16 car. The manufacturer decided to replace the engine on a preventive basis. It was tested and converted to a Red Bull F1 design on Friday.http://fiatforum.lv/http://fiatforum.lv/

Popular articles
There was a serious engine failure in the Mercedes car
Gazprom may become a title sponsor of Williams
Suspended all F1 events due to coronavirus
Hamilton is in no hurry to start negotiations with Mercedes
Raikkonen: We must stay focused on the latest tests
Mercedes has prepared a secret weapon for the new F1 season
F1 legend: what Hamilton needs to catch up with Schumacher for titles
F1. The Chinese Grand Prix was postponed because of the epidemic of the coronavirus