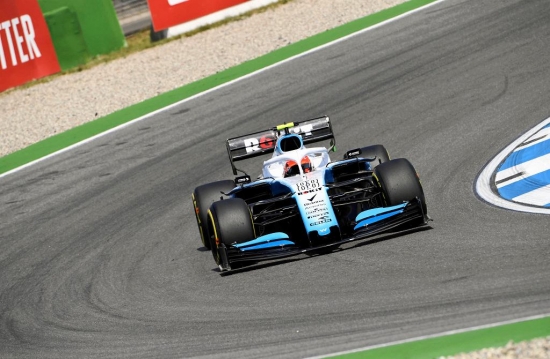 The Italian was a driver who spent the most time in the concern of car this year with the Hinwil during the first round of testing near Barcelona. As he showed, Alfa Romeo's goal during trips to the Circuit de Catalunya was to best understand the C39, rather than compare the pace with competitors and evaluate the place in the bid.

It's too early to know anything specific, " said Antonio Giovinazzi. We don't know if our expectations for a place in the race have been met, because we still don't know where the others are. We will see this week, now we have to understand what the situation actually looks like. The first tests were to see where we are as a team. We still have some progress to make, but we are moving in the right direction. 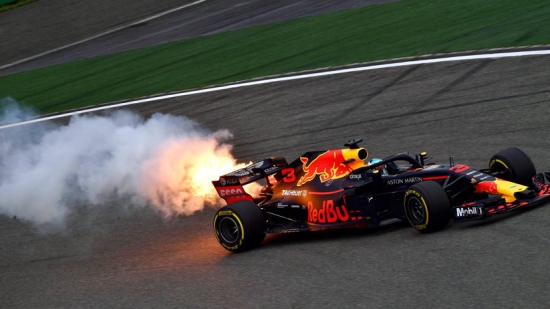 The 26-year-old driver, when asked if the latest Alfa Romeo car needs fixes, replied: Yes, of course. This is better than a year ago, but we still need a few changes. We will have some new details this week, so we will have a chance to see if we are going in the right direction.http://fiatforum.lv/http://fiatforum.lv/

Popular articles
George Russell jokes about the Williams car. "It's definitely faster than last year."
Gazprom may become a title sponsor of Williams
Raikkonen: We must stay focused on the latest tests
F1 legend: what Hamilton needs to catch up with Schumacher for titles
Suspended all F1 events due to coronavirus
Giovinazzi: the car still needs some changes
Mercedes: Ferrari can hide its potential
Williams surprise again