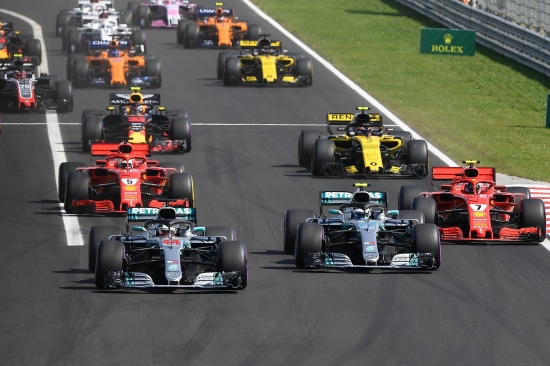 In the media in recent days, there have been rumors about the transition of F1 world champion Lewis Hamilton from Mercedes to Ferrari from the 2021 season. The Briton's current contract with Mercedes expires after the 2020 season.

During the last Grand Prix of the season in Abu Dhabi, according to the Italian sports magazine La Gazzetta dello Sport, there was a meeting between John Elkann and Ferrari with Lewis Hamilton. This only fueled the rumors. Despite the fact that there is still a huge amount of time before the end of the season, drivers need to think about the upcoming stages. 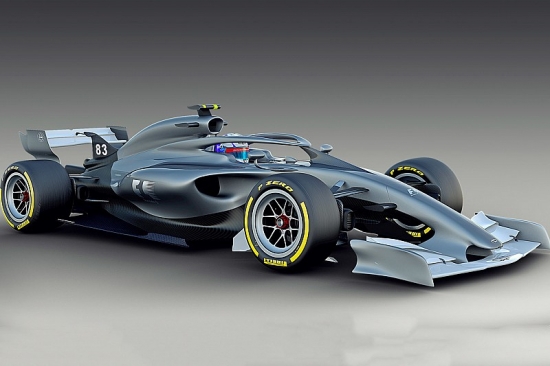 The head of Ferrari, Mattia Binotto, also spoke very positively about Hamilton. - Lewis is certainly a fantastic, outstanding driver. Knowing that it is available for the 2021 season can only make us happy. Hamilton addressed these words: - this is the first compliment from Ferrari for 13 years. I don't remember them ever talking about me. I'm flattered, " said the six-time world champion.

In 2020, the contract expires not only for Hamilton with Mercedes, but also for Sebastian Vettel with Ferrari.  Transfer rumors are very much fueling interest and making the market more profitable in terms of attracting investment. But there is still a whole season ahead and no one knows how it will turn out.http://fiatforum.lv/http://fiatforum.lv/

Popular articles
George Russell jokes about the Williams car. "It's definitely faster than last year."
Giovinazzi: the car still needs some changes
Raikkonen: We must stay focused on the latest tests
Suspended all F1 events due to coronavirus
Mercedes: Ferrari can hide its potential
Hamilton is in no hurry to start negotiations with Mercedes
Mercedes has prepared a secret weapon for the new F1 season
F1 legend: what Hamilton needs to catch up with Schumacher for titles