Gazprom may become a title sponsor of Williams

Gazprom wants to follow the path of Orlen and forever enter the history of Formula 1. The Russian giant intends to become the title sponsor of one of the teams.

Gazprom wants to enter Formula 1. The Russian company wants to become a title sponsor of one of the teams, having huge funds for this. According to the publication, the company is interested in signing a 4-year contract, paying up to 35 million euros per year.

Gazprom is currently in talks with Toro Rosso, which will be called Alpha Tauri from next year, or with Renault. However, the presence of Russians in Formula 1 should not end there, since the company is also interested in having at least several teams in the names of the season.

There is also the possibility that Gazprom will follow the path of Orlen and invest in Williams, which urgently needs money. The current title sponsor of the team in which he participated in the season that ended on Sunday, RoKiT, pays about 20 million euros annually, which is almost half as much as the Russian giant could pay. 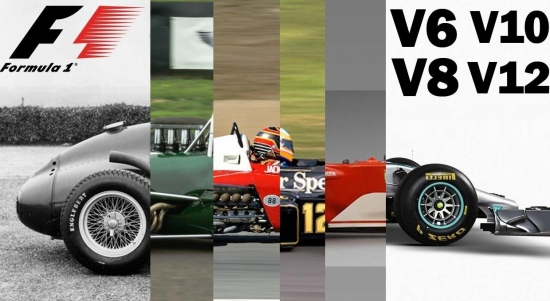 Popular articles
George Russell jokes about the Williams car. "It's definitely faster than last year."
Raikkonen: We must stay focused on the latest tests
Williams surprise again
F1 legend: what Hamilton needs to catch up with Schumacher for titles
Williams showed their tests and compromised themselves.
Mercedes has prepared a secret weapon for the new F1 season
Ferrari: Leclerc is better than Vettel
Giovinazzi: the car still needs some changes