F1. The Chinese Grand Prix was postponed because of the epidemic of the coronavirus 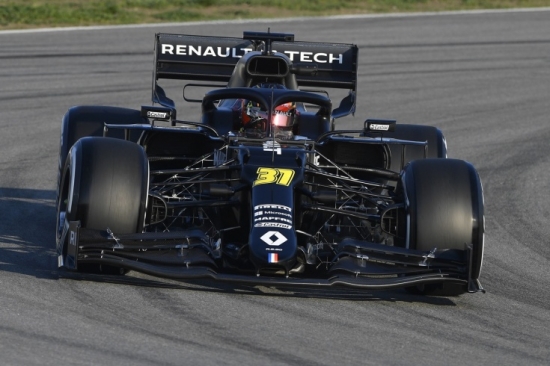 Formula 1 authorities have confirmed that the Chinese Grand Prix has been postponed and will not take place on April 17-19.

The decision to cancel the fight was dictated by the coronavirus epidemic in the state. Formula 1, together with the FIA, recognized that for the safety of fans and participants, the best solution would be to abandon the race in the initial period. Work is currently underway to complete the Chinese Grand Prix at the end of the 2020 season.

The Chinese Grand Prix has always been a very important part of the F1 calendar, and local fans are very upset. We can't wait to take part in the race in China as soon as possible. We wish the whole country all the best during this difficult period, " reads the Formula 1 statement. 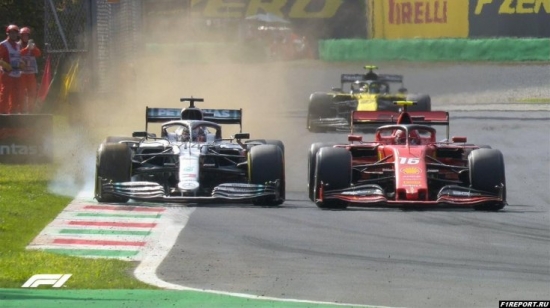 China has been constantly on the calendar since the 2004 season. It is assumed that the F1 authorities want to place the race in Shanghai during the summer break or between the season-ending races in Brazil and Abu Dhabi. Also, the situation that is developing in Italy today can create problems for European starts. The organization monitors all news and tries to respond immediately. But at the moment there is no information about the cancellation of starts in other countries except China.http://fiatforum.lv/http://fiatforum.lv/

Popular articles
Mercedes has prepared a secret weapon for the new F1 season
Suspended all F1 events due to coronavirus
Giovinazzi: the car still needs some changes
Mercedes: Ferrari can hide its potential
Raikkonen: We must stay focused on the latest tests
F1. The Chinese Grand Prix was postponed because of the epidemic of the coronavirus
Gazprom may become a title sponsor of Williams
Ferrari: Leclerc is better than Vettel