George Russell jokes about the Williams car. "It's definitely faster than last year." 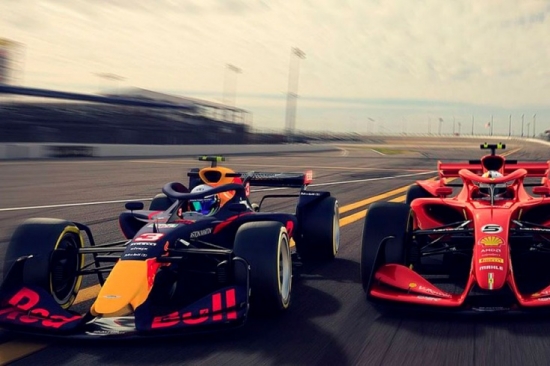 "The new car is definitely faster because last year at this time it was still unfinished," joked Williams driver George Russell on the occasion of F1 testing in Barcelona on Wednesday.

George Russell got the sixth result during the morning part of the first day of F1 testing in Barcelona. The Briton drove 73 laps. His time of 1:18.168 was half a second better than the qualifying result for the 2019 Spanish Grand Prix. Williams ' driver was asked about his first impressions of the new car. "It's definitely faster, because this time last year it was still taken apart," Russell joked.

He continued: "driving last year's model was not pleasant on the first laps. Now it's better, but not always a good car is fast, and that's what matters. We have improved in this area, so now we need to see if we can increase the downforce level and challenge the opponents around us.» 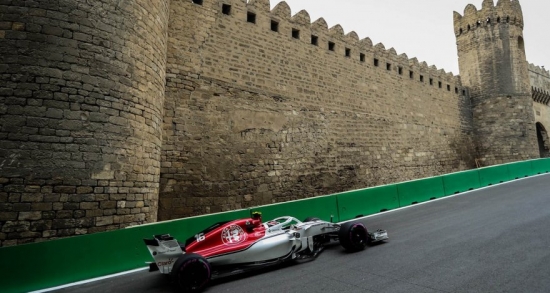 "Last year, the situation was far from ideal. But the team did a great job today to achieve what we just managed. The quality and standard of the car is already better than in a year. The elements are stacked together, and from a design point of view it looks better, so we have a very intense and positive start. Last year we were all a bit lost because no one knew what to do when there was no car. Now we are happy with the new season, because I am sure that this year we will have more joy from racing, " admitted Russell.http://fiatforum.lv/http://fiatforum.lv/

Popular articles
Raikkonen: We must stay focused on the latest tests
Williams showed their tests and compromised themselves.
Williams surprise again
Hamilton is in no hurry to start negotiations with Mercedes
F1 legend: what Hamilton needs to catch up with Schumacher for titles
Mercedes: Ferrari can hide its potential
Giovinazzi: the car still needs some changes
Mercedes has prepared a secret weapon for the new F1 season